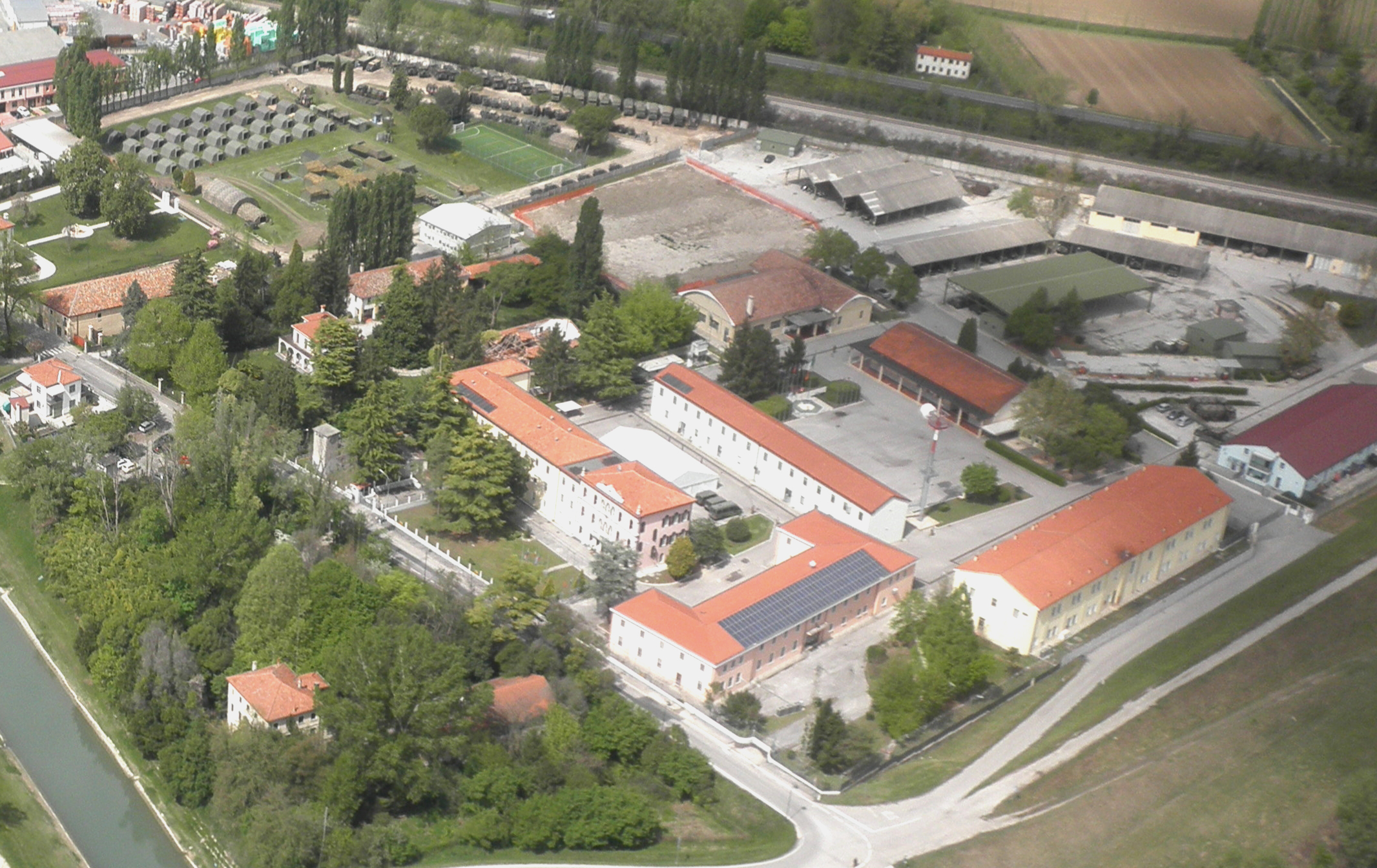 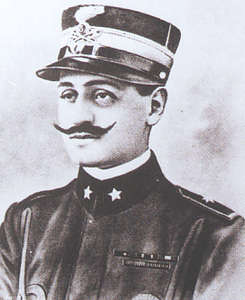 Distinguished himself in the Italian-Turkish war , Major of Italian Army   , during the Great War, He was put in charge of the 79th Sapper battalion (79° battaglione zappatori) who, in the middle of the Solstice Battle, was assigned to guard the railroad Nervesa- Montebelluna . He died in the heroic attempt to stop the Austrian soldiers who were trying to place a machine gun.

"Shining example of soldier figure, ardent patriotism, was a constant example of dedication to His subordinates on which He had always trusted influence. Commander of a brave sapper battalion of the Engineer corps, who rushed in line along the infantry corps  in serious moments of the battle, it was during the three days of fierce fighting for his  calm and serene conscious contempt of danger, exemplary, maintaining steady and unswerving strength of his department. In a dangerous infiltration of enemy machine guns, he dragged ready and impetuous counter those around him, and felt shouted through the heart. Still last gesture incited his resistance to that which was crowned by the magnificent victory “.

Please use this page to access NATO/partner online courses.