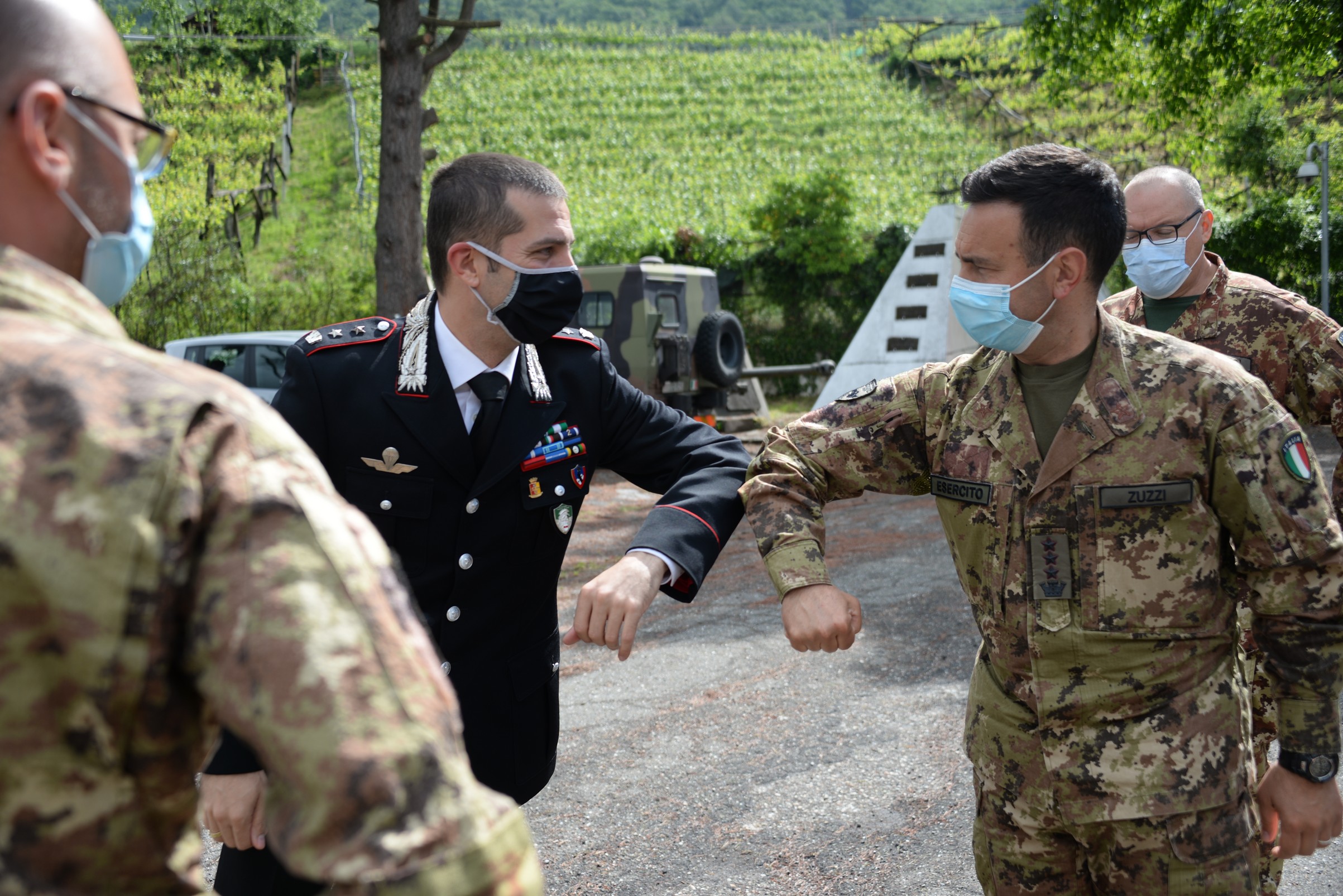 Motta di Livenza, 1st June, 2021
The exercise called "Caldarium Effort" was conducted from 24 May to 1 June 2021 aimed at improving the skills of CIMIC operators, of the MNCG battalion, to plan and conduct civil-military cooperation activities in an art.5 scenario, which is the collective defense option foreseen by the Atlantic Alliance Treaty.
The LIVEX (live exercise) and CPX (command post exercise) exercise took place between Motta di Livenza, in the province of Treviso, and the training area of Caldaro in the province of Bolzano. The CIMIC specialists, from the Mario Fiore Barracks, simulated a scenario that involved NATO intervention in defense of a member state, victim of terrorist attacks.
The goal was to put into practice the standing operating procedures based on the lessons learned and identified collected over the years, thanks to the numerous exercises conducted in support of the Joint Force Commands of Naples and Brunssum, such as civil-military cooperation asset in favor of the NATO Responce Force (NRF).
The exercise has been developed through injections that stimulated a holistic approach to solving the problem and with a particular focus on the development of the three core functions of CIMIC, namely the civil-military liaison, the support to the force and the support to non-military actors and the civilian environment, involving also member of other Armed Forces and civilians as role players. The training activity represented a preparatory event for the CREVAL (combat readiness evaluation) which will involve the Multinational CIMIC Group in the second half of 2021.
The exercise was also possible thanks to the logistical support CIS (Communication and Information System) given by the 2nd Transmission Regiment, stationed in Bolzano. 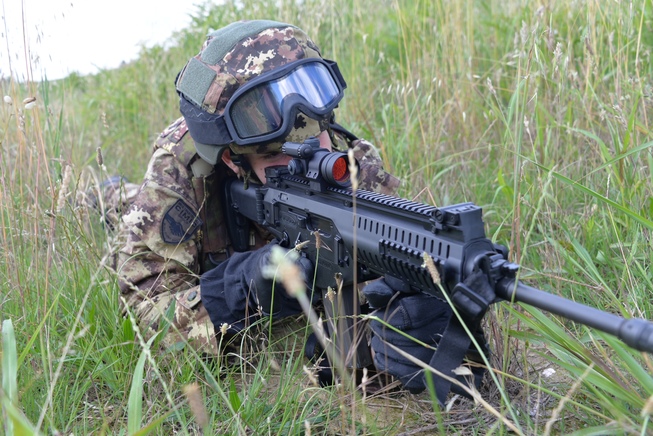 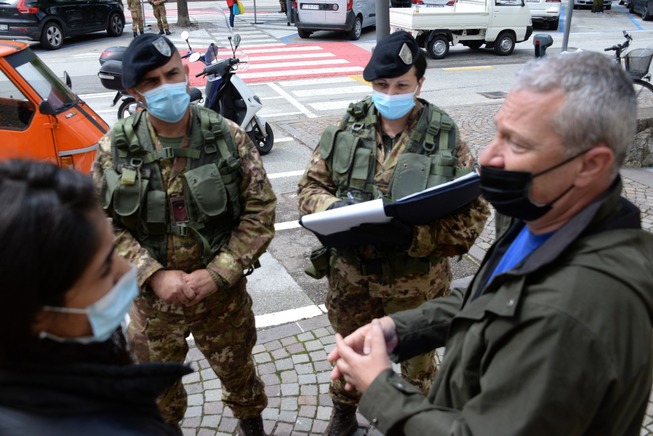 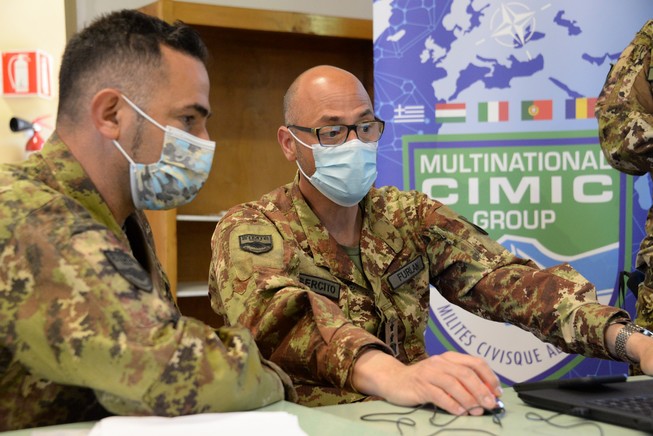 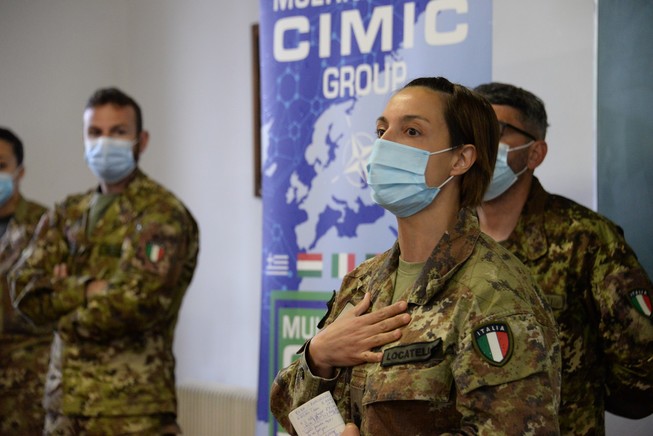 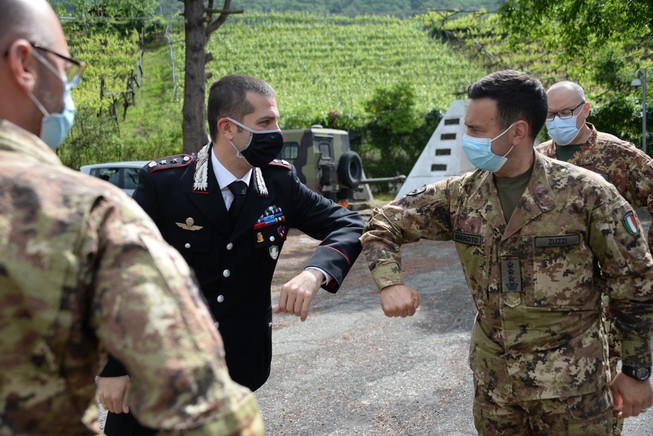 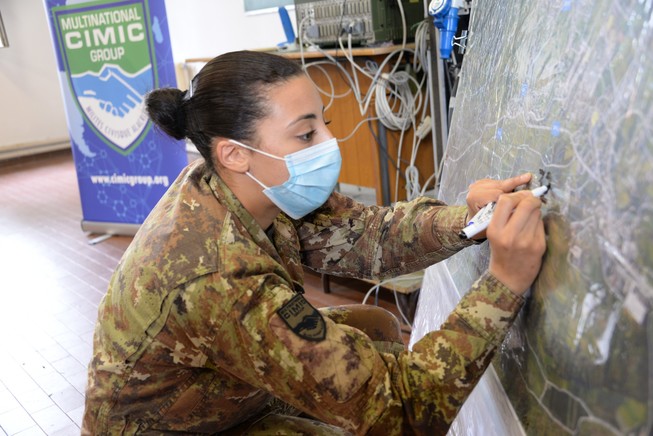 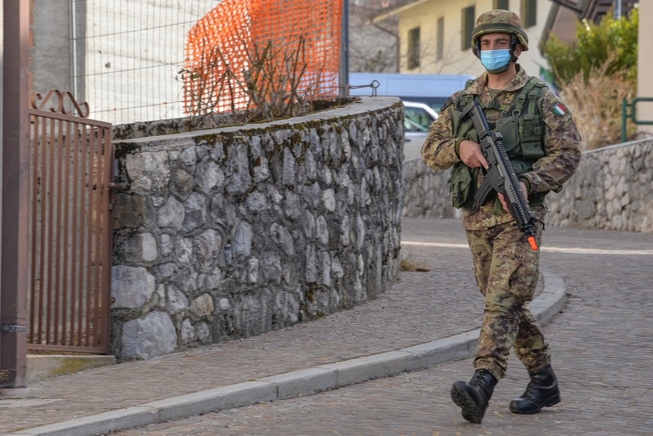 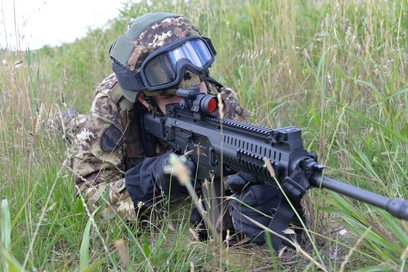 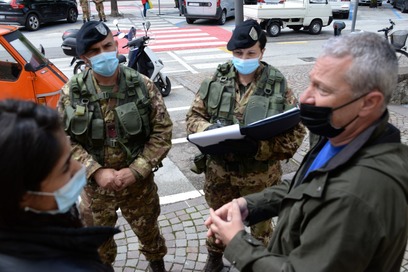 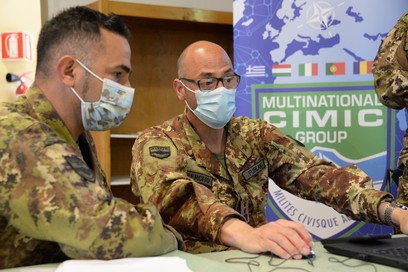 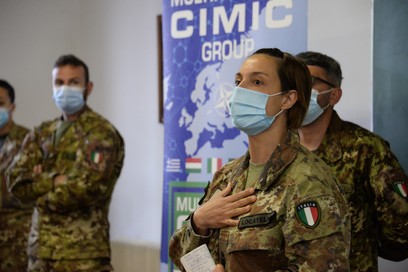 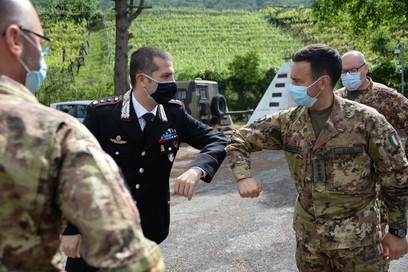 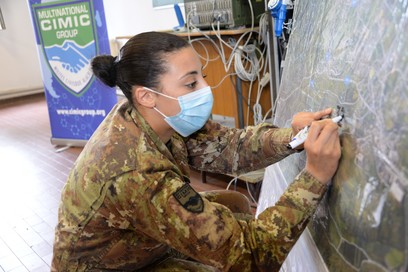 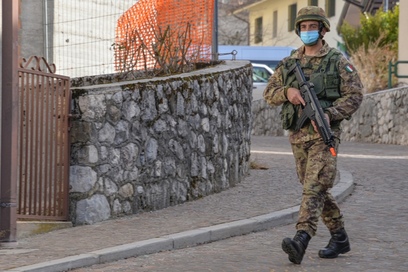 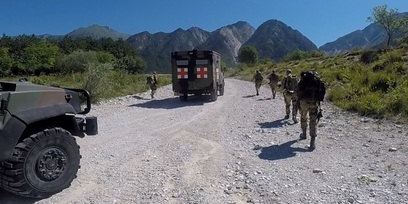 Please use this page to access NATO/partner online courses.